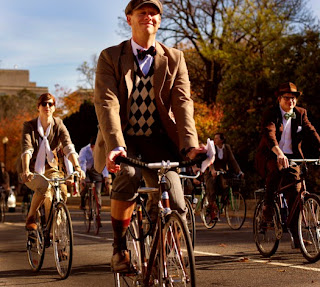 In a groundbreaking exhibition—drawn from our collection and loans from other national and international organizations and private individuals—the RISD Museum celebrates the dandy, tracing the variety of ways in which this personality has blazed through two centuries and investigating where he resides today. Rather than following strict definitions, Artist/Rebel/Dandy features myriad manifestations of the dandy’s style and persona, from the discreet sophistication and consummate elegance of Beau Brummell (1778–1840) to the romantics and revolutionaries of today—including Rick Owens, Patti Smith, Ouigi Theodore, and Waris Ahluwalia.

The deft workmanship and particular style of a tailor or designer features alongside representations of the personalities who wore these garments—as seen in portraits, caricatures, fashion plates, fashion photography, and media representations. Likewise, representations of dandies—from George IV to Oscar Wilde and Iké Udé, and from Lord Byron to Sebastian Horsley and Sruli Recht—are grounded in the concrete and tactile nature of the clothing itself.

Tweed Ride PVD
Sunday, April 28, 10:30 am | Depart from Kennedy Plaza
Stylish and well-wheeled gents and ladies enjoy a leisurely bicycle parade through downtown Providence in the city's first-ever Tweed Ride, complete with tea! The excursion ends at the RISD Museum for an afternoon viewing of Artist/Rebel/Dandy. $10, $5 for students (with valid ID). Registration required at risdmuseum.org.
Posted by Unknown at 9:44 AM

My addiction is Harris Tweed or Clò Mór. Please allow me to share my passion with you. 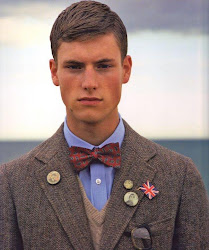 Find Me On The Web